A custom talk + workshop to help you achieve your specific vision this quarter.

Hearing reinforcement of the internal vision come from outside the business is energizing and impactful.

Which talk + workshop will help you hit your goals?

Create a culture where employees are empowered and have ownership to solve their problems without you.

Your leaders connecting their teams metrics to customer value.

Get your leaders experimenting and failing fast.

Always Be Recruiting #ABR. Get your leaders to think positively about recruiting with latest strategies on how to attract top talent.

How to create better leaders faster? Stock your leadership bench with the brightest and most driven individuals within your organization.

Have a custom goal like improve team communication? We design talks to specifically meet your exact needs so you succeed in your mission.

Customize to your exact
outcome

Each talk is customized to exactly what you’re working on. It’s always about you, your team and amplifying messaging for internal goals to hit home.

Topics: Individual ownership and how to become more valuable.
“Joel was energetic, well spoken and professional. Absolute pleasure working with him.”
With Yasir from Williams Sonoma we focused the talk on individual ownership.
LeaderBits.io Team

Topics: What is Leadership?
“What Joel is doing for the community is wonderful. Thank you Joel.”
With NASA it was defining what leadership is and how to create better leaders faster
LeaderBits.io Team 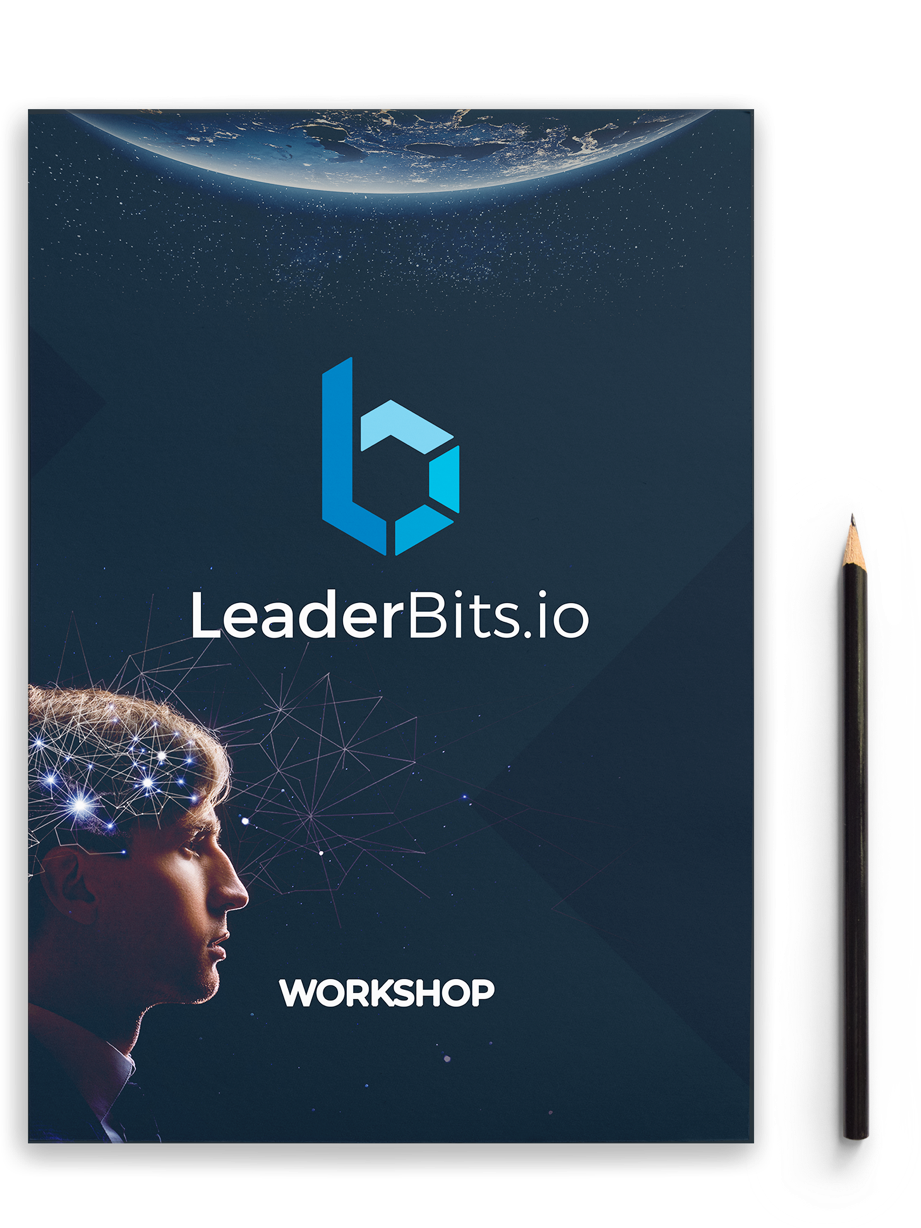 Download this page as a pdf to pass around and get buy in.

What makes our experience unique?

We customize to your exact outcome so you hit your key objectives this quarter. We mix in advice from the greatest technology leaders on earth to inspire your team. We act like a true partner. 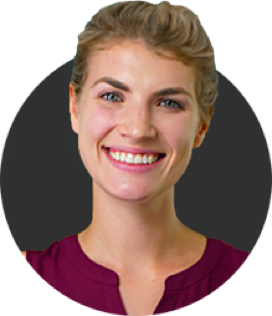 Joel Beasley is the author of ModernCTO and host of the #1 Technology Leadership Podcast in the world with 70k active listeners. The podcast Modern CTO hosts a wide range of Chief Technology Officers from Startup to Enterprise. Recent guests include the CTOs of Microsoft, VMware, T-Mobile and NASA.

Joel has a clear vision and passion for modern technology leadership and is the Founder of LeaderBits.io – Leadership and Professional Development for technologists.

Joel began writing code at age 13 selling his first technology by age 18 with a 7 figure exit. In his first three transactions, he developed key relationships with Investors and Chief Technology Officers collaborating and building products in Real Estate, Law, Finance, and Fitness.

Joel is the President of BeasleyFoundation.org a charity that designs STEM related children’s books Back to the Moon and Princess Physicist. These books are then donated to orphanages, homeless pregnant woman, and in-need children. Beasley Foundation was formed in February 2017 after Joel, Mitch and Valerie lost their Mother to Leukemia after being diagnosed 6 weeks earlier. Joel and his siblings wanted to do something unique with her life insurance money and the Beasley Foundation was formed.

Joel is a native to Sarasota, FL along with his wife Michelle, daughter Aria and son Lachlan.

Here’s the deal, untrained managers affect the largest part of your business and it’s hard to train them at scale in a genuine way.

Your average manager has $1.6M in decision making power and is often untrained or under-trained.

Let’s train and coach them with a no-fluff action based approached that is aligned perfectly with your culture, values and business outcomes.

Our culture
Our story
Our team